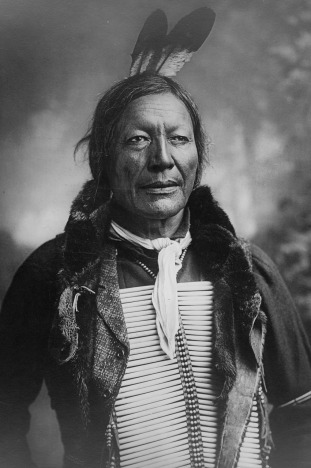 I don’t think I’ve ever know a more ridiculous holiday than Thanksgiving in my life either in my country of origin or in the US and Canada (or any countries that I know off).

The American (and Canadian) people sit down at a table with their families to gives thanks for something which is more like a fantasy while stuffing the corpse of a turkey’s behind (and I am being polite). Millions of these poor animals are killed all year long but particularly on this holiday and for most clueless Americans, this symbolizes some form of sick psychosis un-related with the original Thanksgiving.

The most ridiculous part of this sick holiday is probably the « pardon of the turkey » by the president. And what exactly are turkeys guilty of? Wanting to live? I wander if Dennis Kucinich (who was the only vegan in Congress), had he become president, would have refused to participate in this grotesque insult or took it as an opportunity to deliver a message of compassion for the fate of these animals. We will never know because, unfortunately, he was not chosen to run against the Republicans.

But let’s not also forget that it is a total insult to the first people of the Americas: Native Americans & First Nations (as they are called in Canada) who were brutally slaughtered, pillaged, raped as soon as the first white people showed up on the continent they lived on. If the pilgrims were around today, they would be called Jihadists!

So, I want to be thankful for only one thing: the fact that more and more people are aware of the cruel irony of this holiday for both the animals and the people who were massacred.

But I wish one thing: either someone renames this holiday « Honor Native Americans Day (and the turkeys) » or that this ridiculous gluttony be finally abolished as something that should never have been celebrated in the first place.

If you still decide to « celebrate » this lie, please do it the Vegan way and join many vegans in North America who chose to eat WITH the turkeys and not the turkeys themselves and give thanks for being Vegans.